People often ask me if I speak any foreign languages.

I usually chuckle and tell them how I took three years of French but probably couldn’t count to 10 if my life were on the line.

When I think back on all those years of study, I’m filled with regret.

Now that I’m homeschooling my own boys, I’ve found myself discouraged when it comes to teaching them a foreign language and finding a homeschool curriculum.

I’ve bought into the lie that, if they don’t be come fluent, if they don’t start using Spanish with as great a vocabulary and pronouniation as English, that we’ve failed and wasted our time.

But slowly, I’ve come to realize that studying a foreign language has worthwhile benefits even if we don’t become fluent. 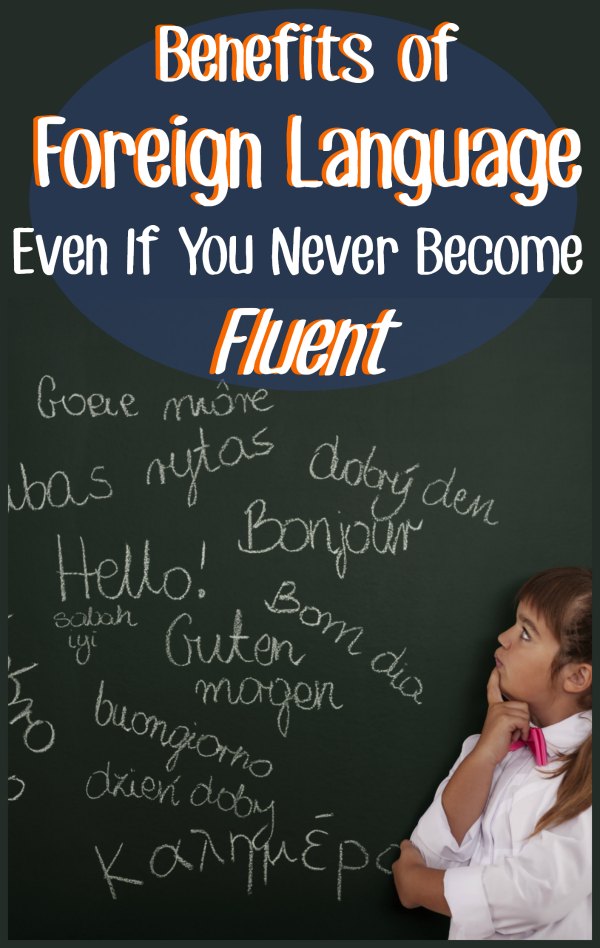 I was compensated for my time in giving my honest review of the online homeschool curriculum, Foreign Languages for Kids by Kids®.

When your kids start studying a foreign language, they start to learn A LOT more about their own language. Things they’ve taken for granted, like verb tenses and sentence structure, start to be noticed both in the new language, AND the native one.

Don’t be surprised if your child’s English grammar and writing improve with the study of a foreign language!

Native Speakers Appreciate ANY Effort Towards Connecting with Them

If you’ve ever gone out of the country, or tried to connect with foreigners in your own country (which you absolutely should do!), you’ll know that their faces simply light up when they hear you trying to communicate in their language.

So even if you can only say “Hola! como estás?” in a broken accent, you still be making a human connection that endears you to another.

It Helps Them Understand a Growth Mindset

Failure and struggle are so often viewed as a negative thing in our culture. Use the challenge of learning a foreign language in your homeschool as a way to show the value of trial and error.

Did you know that studies have been done about how kids that are told they’re “good” or “talented” in a certain area are often stunted in their development of that skill? They tend to think that if they’re going to be good at something, it should come easily to them. But that’s so far from the truth!

Remind your students that every effort and attempt at learning is growing their brain and ability to learn. Give them courage by reminding them that failure is a natural part of learning and discovery, including foreign language learning.

One fun way I’ve found to help introduce my kids to a Spanish has been Foreign Languages for Kids by Kids®. It’s an online curriculum perfect for homeschoolers! 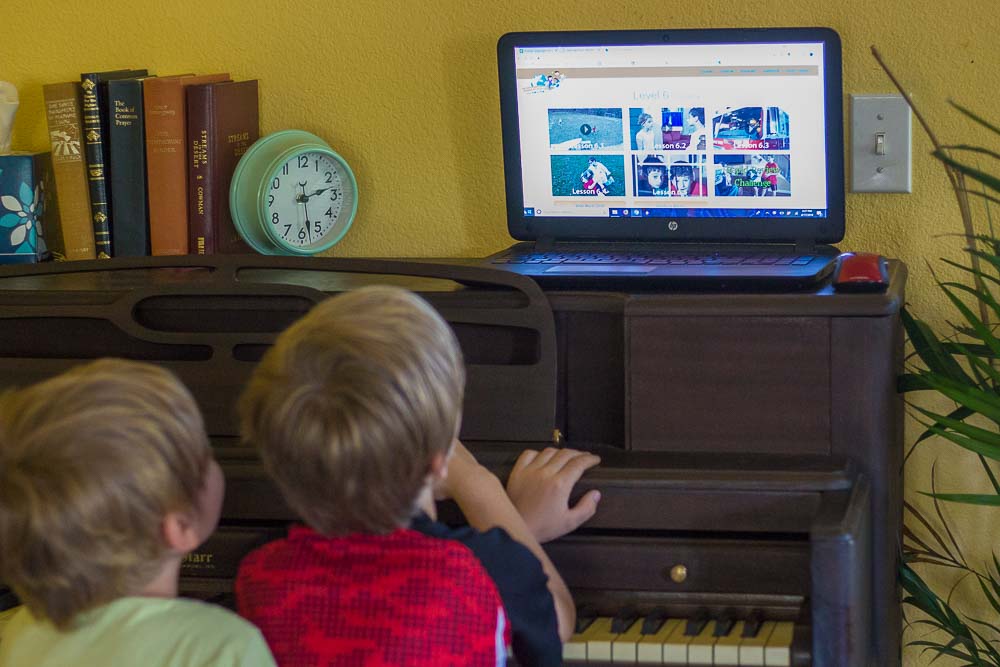 There are eight different levels, each with 5-6 movies all in Spanish. The movie feature relatable kids in common family life situations. The dialogue is geared towards simplicity and repetition.

Each level has listening quizzes, reading quizzes, and even a culture quiz which is super cool! There are workbooks available for each level as well. 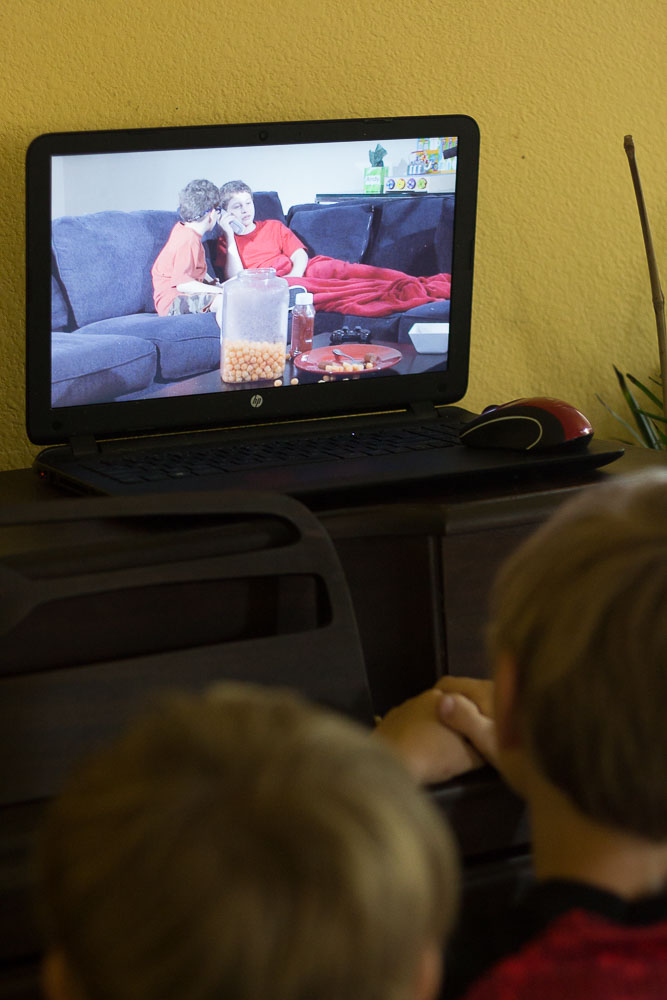 The company that created Foreign Languages for Kids by Kids® spent years listening to homeschoolers about what they were looking for in a foreign language curriculum. It’s designed for multiple learning styles. And it only has to take 15 mins twice a week!

There are multiple budget friendly ways to get started today! See which one fits your unique needs!

Or enter to win in our giveaway!

Entry-Form
So if you’re looking to introduce foreign language to you kids so they understand English grammar better, can connect with other cultures, and can gain confidence through trial and error, check out Foreign Languages for Kids by Kids®! 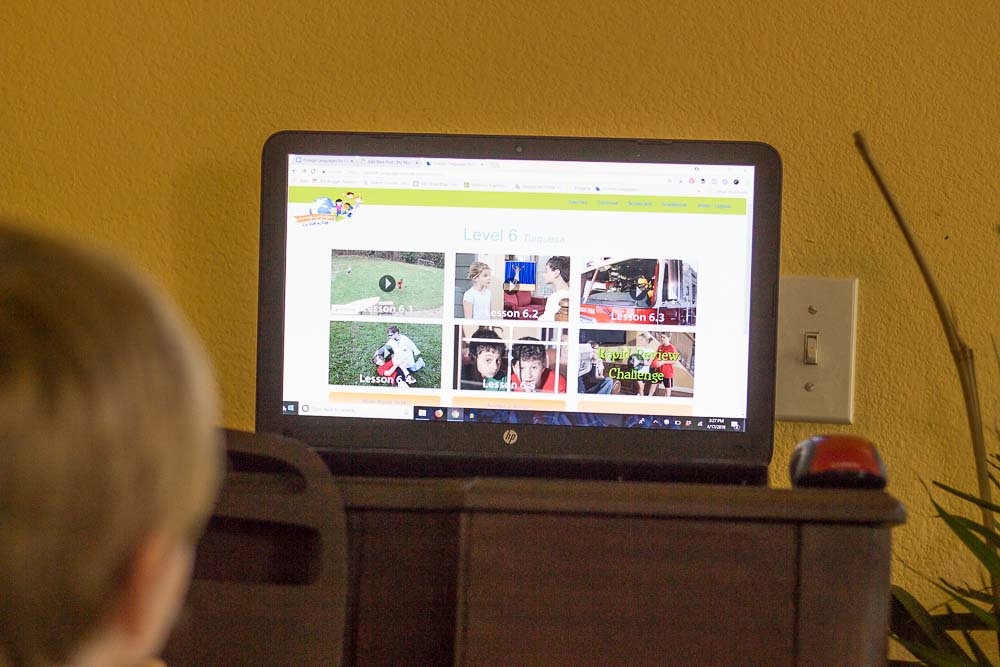