The month of March was a fun one at our house, especially in the kitchen! Our theme was cooking and baking. I found this theme to be especially easy to infiltrate into our daily conversation since, well…we eat a lot! I was constantly helping Loopy learn some new vocabulary (ingredients, units of measure, recipe, whisk, boil, etc.) It was nice not having to plan crafts and projects ahead of time. He’d just pull the step stool over and help me with whatever I was making. (Including these amazingly simple and delicious cookies.) 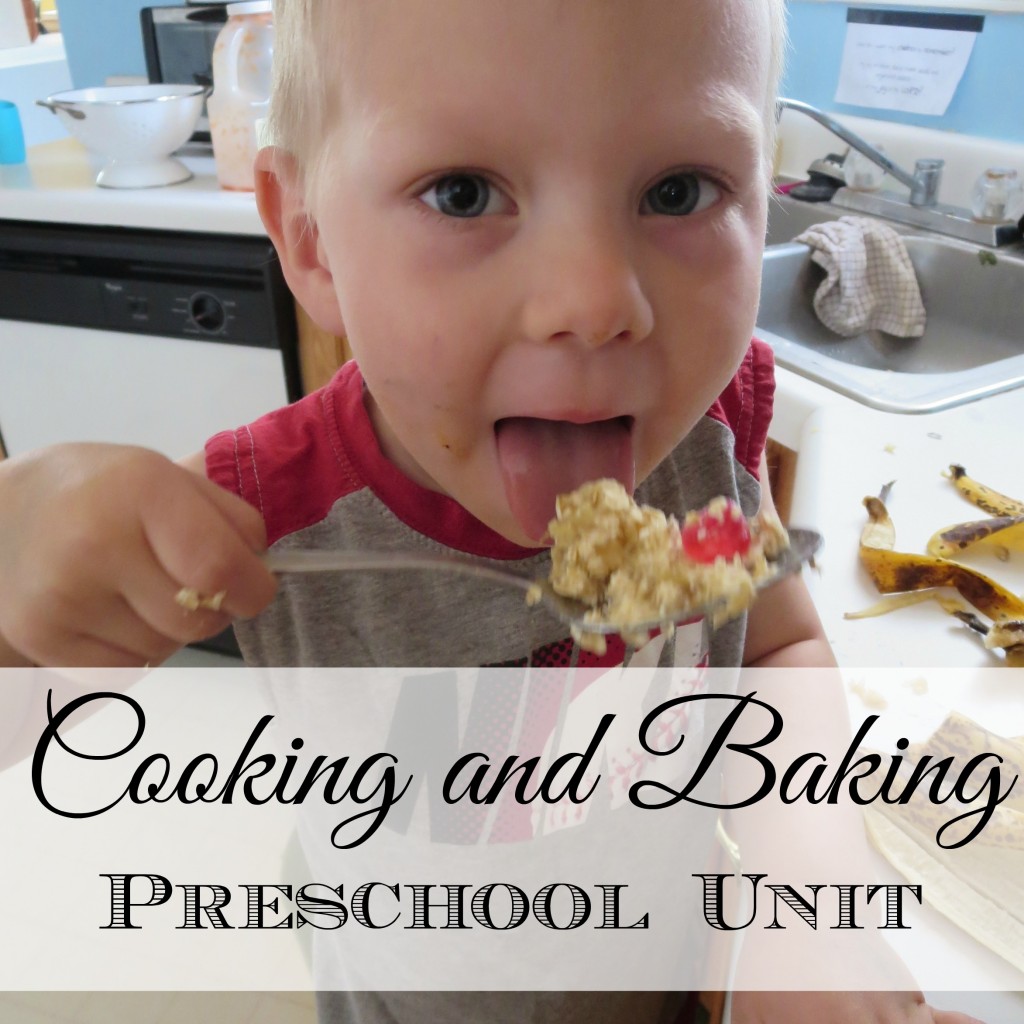 This post may contain affiliate links that help support my family. Read more about that here.

Here’s a list of some cooking related books we enjoyed this month:

, is a hilarious tale about a duck obsessed with creating the perfect soup. While out in his garden, his friends enter the kitchen and mistakenly assume that the duck has fallen into the super. Loopy thought it was so funny! We read it over and over. We even did a craft that corresponded to it.

This was a lighthearted story of the mayhem and fun a grandmother can bring to a household. When the mother comes home and is tempted to be upset by the mess, she remembers when she was a child getting to make the same “peeny butter fudge” and has to smile. There is a recipe for the fudge at the back of the book!

The King’s Taster by Kenneth Oppel

: The story about a cook and his dog (who acts as the king’s taste tester) who cannot find a recipe to satisfy the picky toddler king. The king has a bad attitude but is eventually set straight. I loved the illustrations in this book. It gave the appearance of recipes decoupaged to the cooks clothes. It was also a good introduction to recipes from other cultures as the cook traveled around looking for just the right food.

Pascual and the Kitchen Angels by Tomie dePaola

: The character in this book had an exemplary attitude. Wanting to become a monk and serve the poor, Pascual finds himself out of his element in the monastery’s  kitchen. He prays and God sends angels to his aid. Very sweet.

: This was a great rhyming story about a Korean family making a very cultural meal. So cute! Recipe in the back!

The Donut Chef by Bob Saake

: Whimsical illustrations fill this book about donuts and capitalism. Ha! No, but seriously; two donut stores open right next to each other and things get out of hand until a two year old sets them straight.

Dancin’ in the Kitchen by Wendy Gelsanliter

: A family making dinner and having a grand ole time. Rhymes and engages the imagination. I love the illustrator, Marjorie Priceman, she does great work with some of Loopy’s other favorite books. (Zin Zin Violin, for one)

: Well, this is probably Loopy’s favorite book of all time. Monkeys and pancakes, how can you go wrong? I think we have it memorized.

: This is part of a series about bad mannered boars making a disaster in the kitchen. Certainly lots of  discussion starters here about behavior and manners. Recipe at the end!

ChopChop: The Kids’ Guide to Cooking Real Food with Your Family

: While we rented many children’s cookbooks from the library, this is the only one that I wholeheartedly recommend. It was full of normal everyday food for families. It was educational and emphasized eating real food. Right up my alley. Had to renew this one! 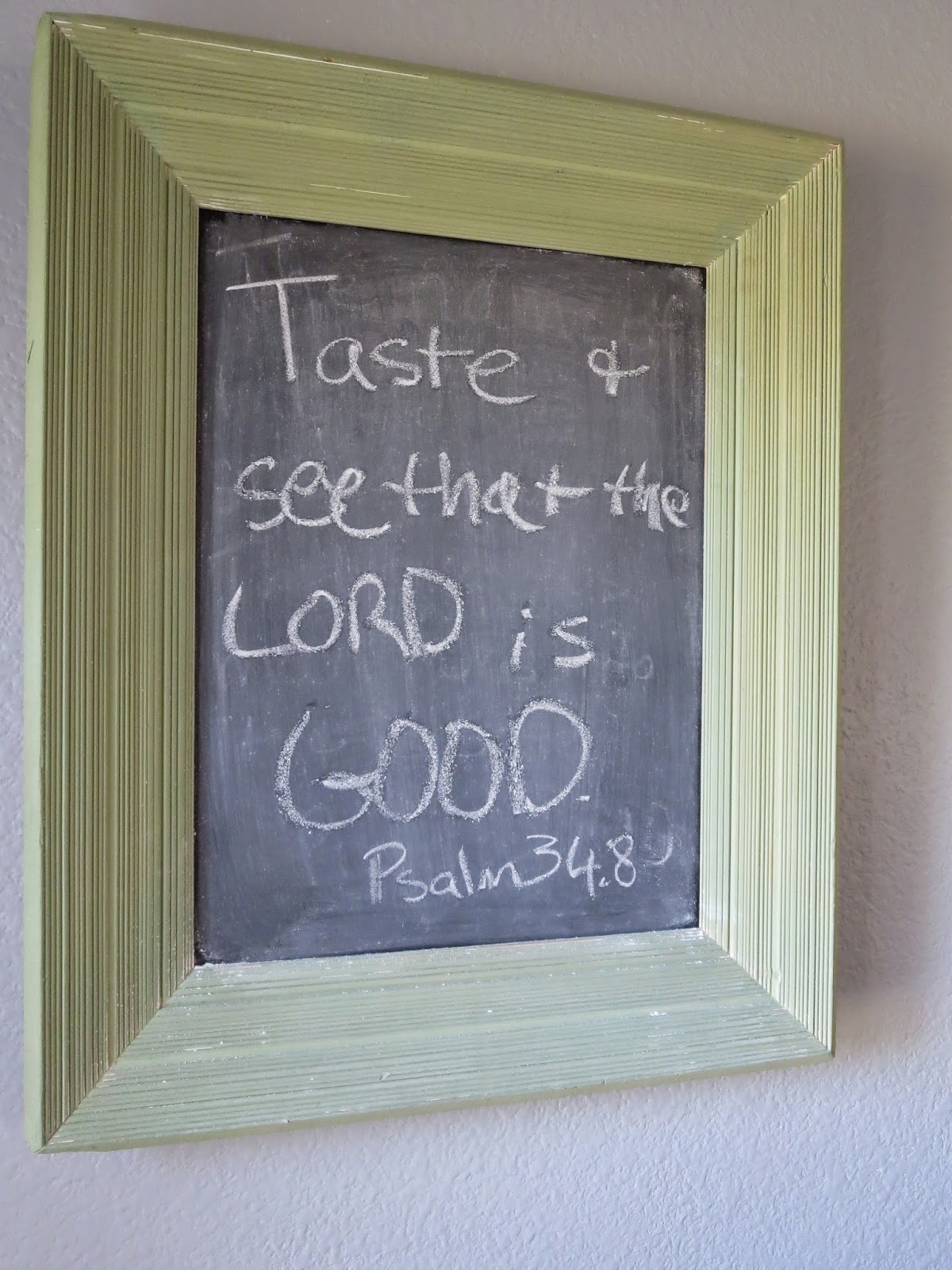