You don’t know claustrophobia until you’ve had kids.

The toys, the artwork, the trash that has become a treasure.

With kids, comes STUFF and lots of it!

The job of picking up is too big for one person. And you’ll be doing your kids a disservice in the long run if they don’t learn how to stay organized.

But have you ever seen a three year old stay focused on a task like picking up their toys???

It wasn’t always this way. It used to take an insane amount of time to get a Lego off the ground and into a bin. But things have changed around our house. 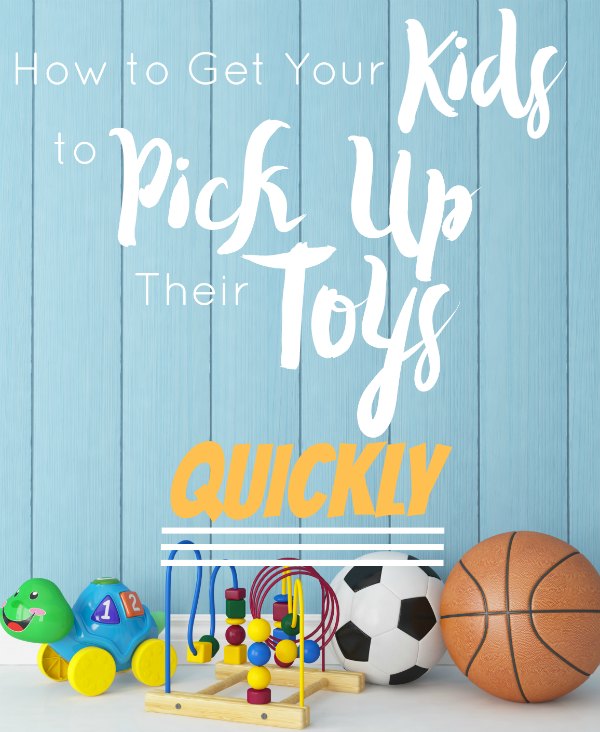 Have a crate or box that is designated the “Toy Jail”. Warn your children when the toy jail is coming. Tell them they have a set amount of time to pick everything up and put it where it belongs. When the “toy jailer” comes through the room, any forgotten belongings will be place in the toy jail overnight.

Wow. Wow. Wow. I can’t believe how much I like this system! 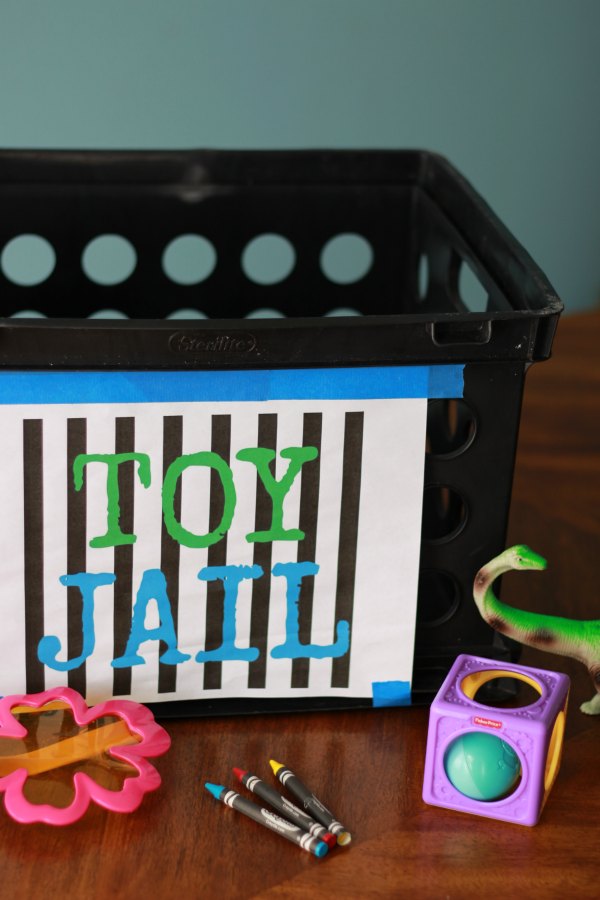