Kids can benefit from live theater in so many ways. Unfortunately, sitting still can be troublesome for a lot of kids. Thankfully, ZACH theater thought of that when they decided to put on an adaptation of Alice in Wonderland. 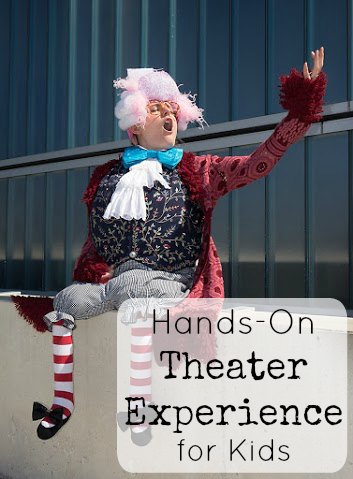 The show was unlike any production I’ve ever seen. We started in a small round theater as we were introduced to Alice and her distracted family. Then as chaos reigned down, we broke up into four small groups led by dodo birds and began our search for Alice. Traveling all over the campus of ZACH theater, we encountered the catepillar, the Mad Hatter, Humpty Dumpty, Tweedle Dee and Tweedle Dum, Knave of Hearts, the White Queen and of course, the Queen of Hearts. 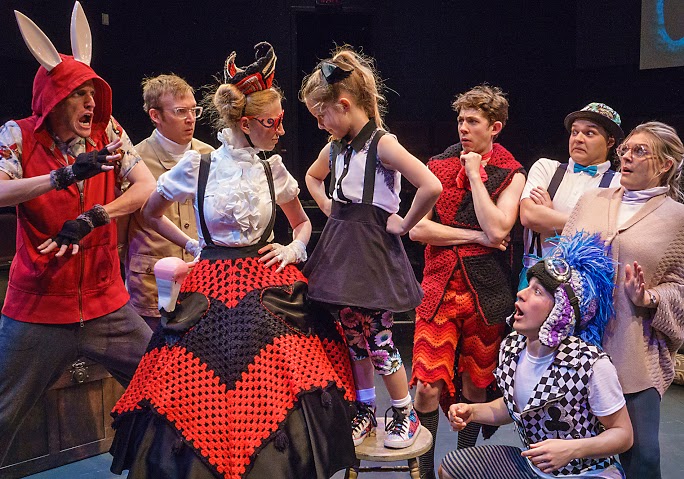 Children were invited to participate in various ways to help Alice appease the Queen of Hearts and her insatiable desire for cookies. From learning the “wonder trot” from the Tweedle twins to playing croquet with the queen of hearts, kids were involved every step of the way.

Kids eyes were filled with wonder as they got a chance to literally step into “Wonderland”. The acting was outstanding and I was impressed with their improvisational abilities as they interacted with the kids. It was pretty magical for everyone and there were plenty of hilarious situations to keep adults laughing and participating. 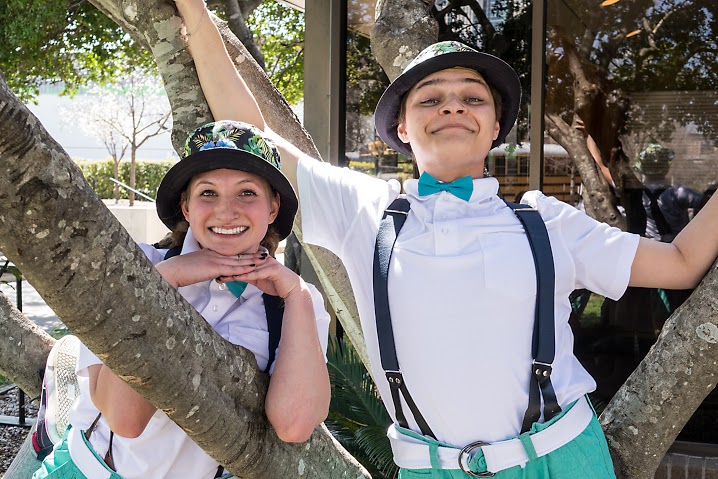 Alice in Wonderland runs through 5/15 at the ZACH Theater in Austin, TX.