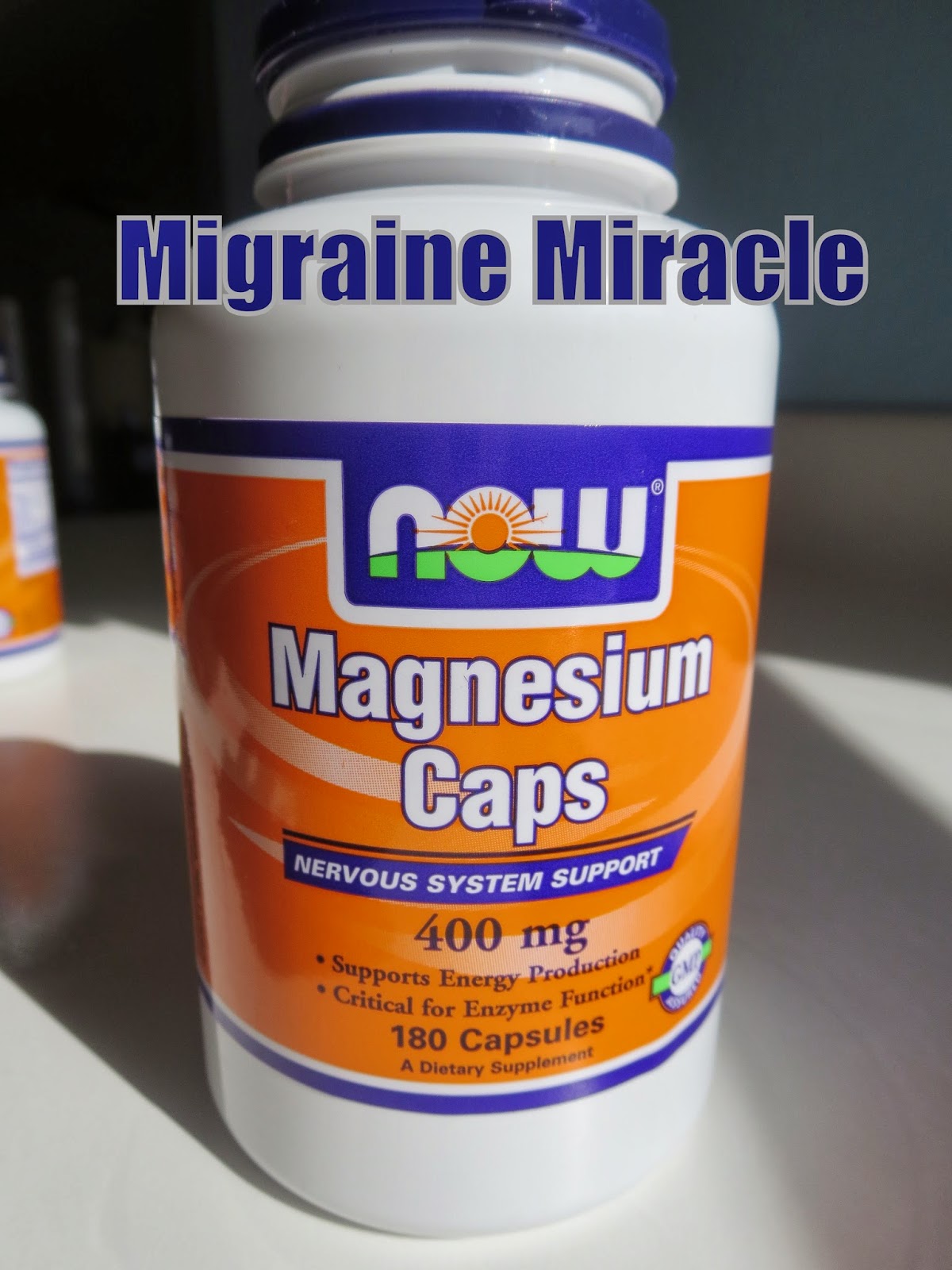 This post may contain affiliate links that help support my family. Read more about that here.

I’ve been blessed with some great health. Whenever I have to fill out my medical history, the only little box I ever have to check is MIGRAINES. Never had one? Count your blessings. But if you are a fellow sufferer; my deepest sympathy.

I struggled with them quite frequently as a kid. Most any big event ended with me getting such a bad migraine, that I would beg to go home so I could puke. I would have 1-2 migraines a week. After many doctors visits, my mom took me to a more Eastern minded doc who had me do some crazy movements and visualization. (Such as, “Roll this imaginary boulder up a mountain.” “No NO! That boulder is red! I want the boulder to be yellow.” Ok crazy lady. The boulder’s not real, chill.) But they also gave me a supplement called feverfew. It really helped me live a normal life. That is certainly a good option to ask your doctor about.

I thought my battle with migraines was a thing of the past and only took feverfew for about a year. But in early adulthood, they started to come back. Mostly around the change in the seasons. They typically started as sinus headaches that would quickly morph into the migraine beast. They were worse during pregnancy. Then this past fall, the frequency became outrageous. I was having 3-4 migraines a week. The pain and the nausea were so intense that I couldn’t take care of my little ones. One time I strongly considered calling 911 to babysit my children while my husband was rushing home. (I would have asked a neighbor, but didn’t know anyone and didn’t have the physical strength to get outside and ring a door bell.)

Something had to change. I’m still nursing my youngest so there weren’t many options I was comfortable with. I tried rubbing peppermint essential oil

on my sinuses. That gave temporary relief and a lot of people swear by it. Just wasn’t enough for me. I still couldn’t function. Ibuprofen and Tylenol were a joke.

I am so thankful to God for leading me to see this article on pinterest. It says that many migraine sufferers share one deficiency in common, magnesium. The article explains a lot more of the science behind it. There have been numerous studies done on the effects of taking magnesium orally. One even saw 90% of the patients “normalized.” WHOA! I went to the pharmacist that day to pick up some Magnesium Capsules

The article recommends taking 500-1000 mg a day. I only take 400 mg a day and the results have been dramatic. I had two migraines within a week of starting magnesium, but less severe. The first two weeks I has still having sinus headaches but they didn’t turn into migraines. Then those went away. Since starting magnesium back in early January getting past those first two weeks, I’ve had one migraine. One. And it wasn’t very bad. I actually recovered from it instead of it ending my day like every other migraine would do before.

(Please note that calcium is a major aid in helping your body absorb magnesium. If you’re dairy-free or lacking in calcium for whatever reason, it might be wise to take the two together.)

Magnesium has been an answer to my prayers and I really hope that it can help other fellow migraine sufferers.

I’m a not a medical professional. This is just my own personal experience intended to help you explore your options. Please consult a healthcare professional.