Finances in a marriage can be a touchy subject. Many prefer to shove their money issues under the rug, living by the motto that “money can’t buy love.” Slowly, stress and tension build up between a couple. Eventually, one day, the bills refuse to be tossed aside any longer and real issues have to be laid bare.

How you handle a financial crisis can make or break a marriage.

I almost blew mine. 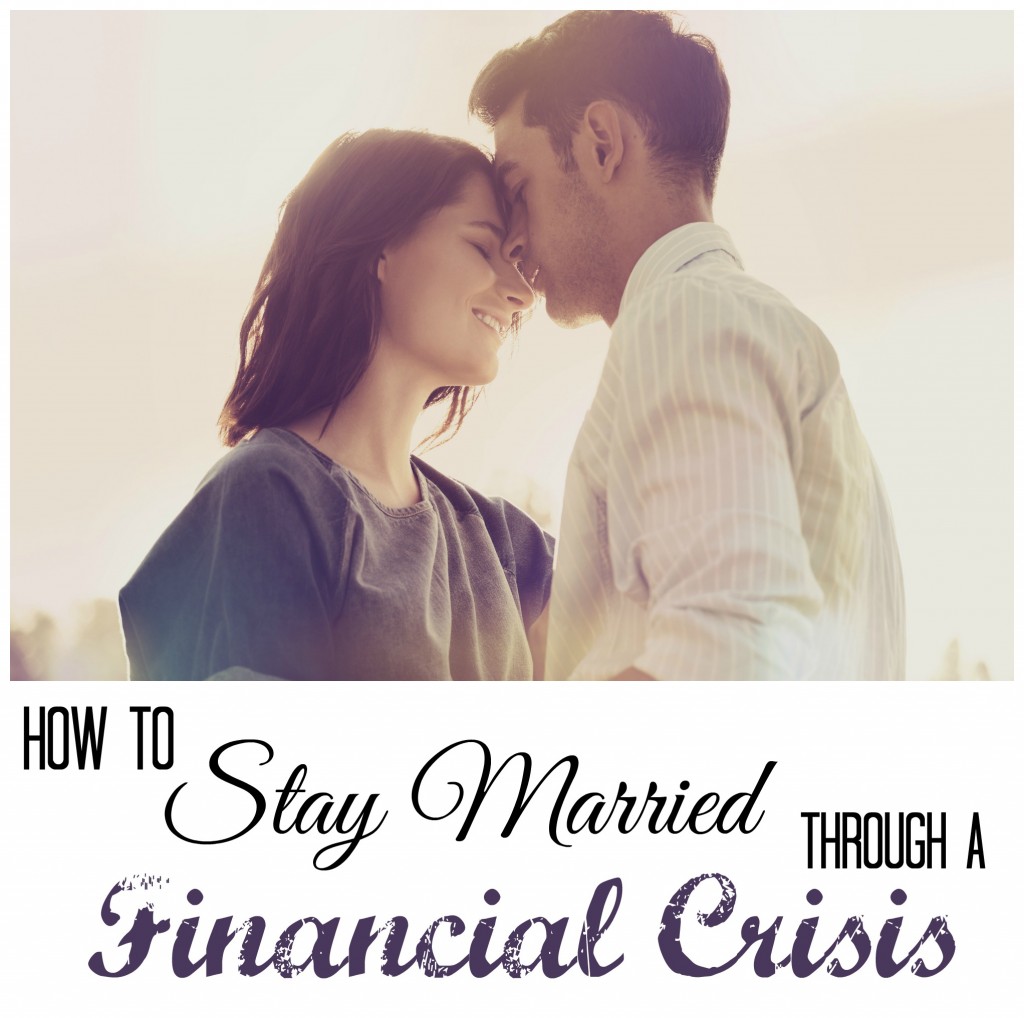 I always knew we wouldn’t be well off. When you go to Bible school and go into ministry full time, you don’t exactly expect to be rolling in the dough.

I did however think that I would always have enough. 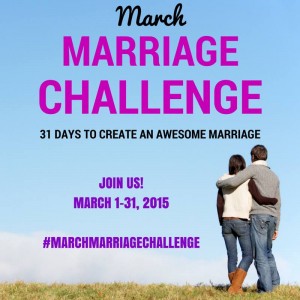 We’ve only been married for 6 years, but it seems like the large percentage of our marriage has been one financial crisis after another.

I wish I could say I always handled it well; that I was my husband’s biggest supporter.

But God was gracious to us.

And I learned a ton about what I should have done when the funds plummeted and the bills mounted.

I’m cheap. I’m not a big spender and my list of ways I’ve pinched pennies is extremely long. But often times, I would use that list to justify an unnecessary expense. Example: “I can buy this shirt because it’s 75% off. I could use a shirt. AND we don’t even have TV, so I mean, I’m really frugal.” But the reality was that while the shirt would have been nice, I wouldn’t have been naked without it, so I should have just dropped it like it’s hot. I’m ashamed of all the stress I added to our situation, justifying it with recalling previous times I had made financial sacrifices.

When I spent so much time trimming our budget, it was easy to have a pity party. I’d often punish my husband by taking ALL the fun out of life. Example: “We can’t go on a date because we have no money, remember??? You have got to get a job before we can do stuff like that.” Instead, I should have made the effort to fill our life with joy; the kind money can’t buy. It takes time, creativity and some determination, but it can be done. And it will be so worth it.  Husbands want to know that their families are happy, they need to know it. When the money pressure cooker is on, it’s a great opportunity to delight in the small stuff and ease some of your husband’s fears.

This can be so hard. I’m a realist. I hate sugarcoating things. When things are bleak, I tend to run around like a chicken with its head cut off. I found that the best way to encourage my husband was to first, shut my mouth about how worried I was. We both knew where we were at financially, panic wouldn’t help anything. Second, help him when he’s the one freaking out. Remind your husband of all the things you know to be true. Example: “I know you can’t see anything but this looming problem. But don’t forget: we’ve struggled before and gotten through by God’s grace. It seemed impossible then. Someday, this problem will be behind us too. And I’ll be by your side through it all.”

I screwed up the most in this area. I’m convinced the reason money/job issues are so destructive is that they attack a man’s confidence in who he is. Guys are hard wired to want to provide and when they can’t do that adequately, they tend to take it personally. My husband will be the first to admit that he screwed up with our finances too. There was some laziness, some immaturity. But the way I handled it was wrong. I blamed. I criticized. I did not build him up or affirm his true value. He needs to hear what you respect about him. Example: “Character like yours is rare. I’m so thankful that you put our family first. You are such a gift to me.” Heap it on. The world is beating them down. You have got to be their biggest fan.

Sometimes talking about money issues can turn into a never ending freak out fest. When the conversation is going in circles, call a time out and pray. Cast your cares on God. We weren’t meant to handle all that pressure. Prayer is the glue that holds a marriage together.

This is really what got us through our myriad of financial crises.

He provided, abundantly and undeniable. He spurred the generosity of scores people. I’ve lost count of how many anonymous gift cards, random checks, and bags of groceries have been given to us at just the right time. Friends and family opened their homes to us. My brother even paid for some medical bills on a monthly basis. It was overwhelming, and I could write a book on what I learned about God from it all.

I’d be remiss if I didn’t explain that my greatest debt; the one I couldn’t even possibly repay, was already wiped clean. I owed my life because of my rebellion against a holy God. But Jesus gave His life in my place. Knowing that my most hopeless situation had already been paid for, gave me a confidence and hope as we went through those dark times. I love Romans 8. Paul says in verse 32: “He (God) who did not spare his own Son but gave him up for us all, how will he not also with him graciously give us all things?” Now that doesn’t necessarily mean material things. But the point is, God’s not holding back on me. He paid the ultimate price and I can always look back on that and know that God is for me. And he’s for my marriage.

I’ve really put my marriage through the ringer… Click an image to read more. 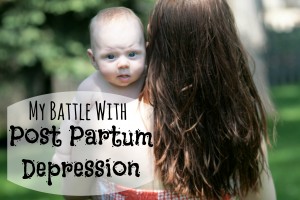 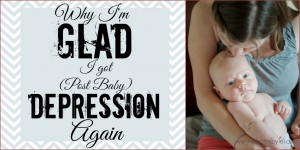