Having boys, I knew we would eventually have to do a unit on knights and the middle ages. I thought that my barely three-year old was too young. But he learned about dragons recently and being a knight has dominated his imagination. So I bumped up the Knights and Castles Unit to fit his interests. The best part about doing this unit is how involved and excited my husband has been to read the knight unit books to Loopy. I love when my husband gets all nerdy! 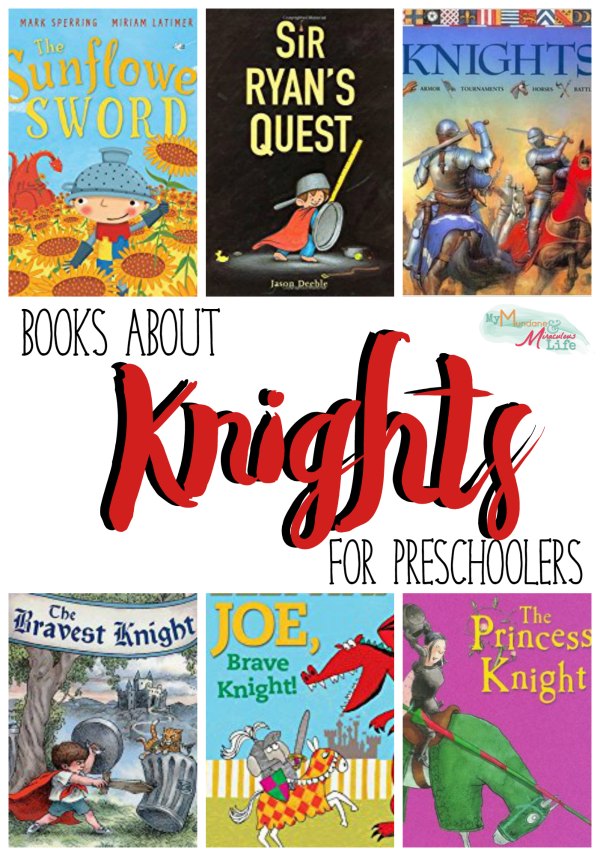 Note: This is an updated post from two years ago, in case there’s any confusion about why my three year old is five etc.
This post contains affiliate links for your convenience. Read more about that here.

Awesome Books about Knights and Castles

One stand out, at least for our reading level, was The Best Book of Knights and Castles by Deborah Murrell

. The pictures were more simplistic and whimsical. The text didn’t pack nearly as much onto one page. Learned a lot.

was probably Loopy’s favorite as it had a lot about jousting. Great pictures that kept the focus on knights, instead of getting bogged down in extraneous medieval history.

Horace the Horrible: A Knight Meets His Match

by Jackie French Koller was about an ultra rough-around-the-edges knight who had to take care of his niece, the King’s daughter. His fighting skills and lack of gentleness doesn’t impress her and she ends up teaching Horace a thing or two. Really sweet and funny!

by Mark Sperring When a boy’s mother gives him a sunflower for a sword, he ends up making friends with a dragon, instead of fighting one. Excellent book about how when misunderstandings are cleared up, you might find you have more in common than you think!

by David Wojtowycz. This silly book had my three year old in stitches! Elephant Joe goes on a quest to find the dark knight that stole the king’s crown.

by Mercer Mayer. When a little boy daydreams about what it would be like to live in medieval times, he decides he’d rather stay right where he is.

by Jason Deeble. Sir Ryan is a little boy who has enough imagination to turn his suburban home into an epic armor clad adventure!

The Princess Knight by Cornelia Funke

. A young princess with a bunch of older brothers sets off to be the best knight out there, and prevent anyone else from winning her hand in marriage.

was a story of a knight on a mission to refill the stuffing of a pillow, to calm the ceaseless crying of the newborn princess. Over the top and full of adventure, this one got Loopy laughing.

. The young boy sets off to pick a fight with the meanest monster he can find. Instead, they all just end up being his friends, despite his feistyness. It’s really hilarious. My husband kept quoting it to me afterward (why do men love quoting so much???) Loopy loved trying to remember all the names of the monsters (Leviathan, Griffin, etc.) 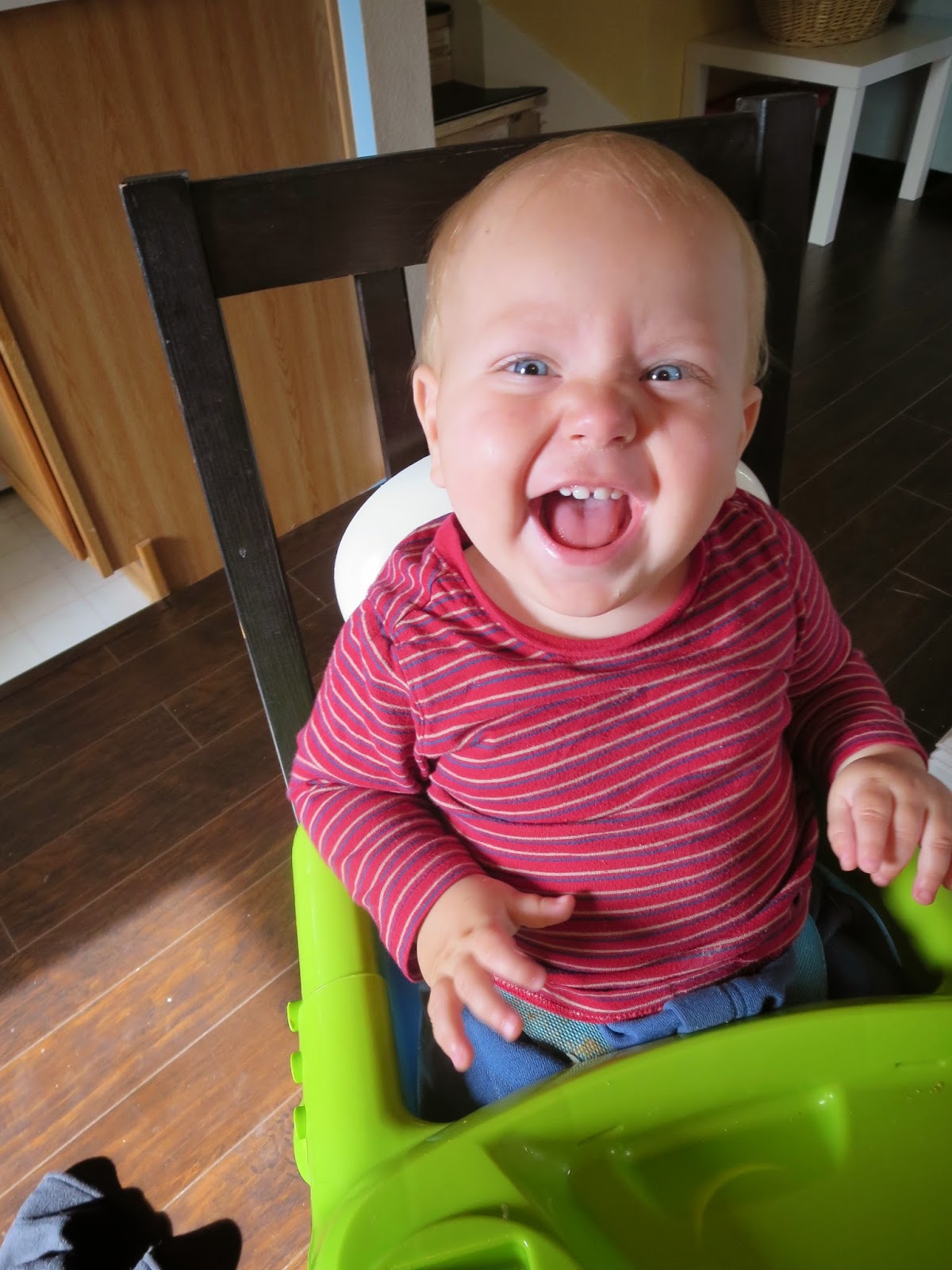 This one loves to read too! Though he can’t understand why I won’t let him rip the pages. 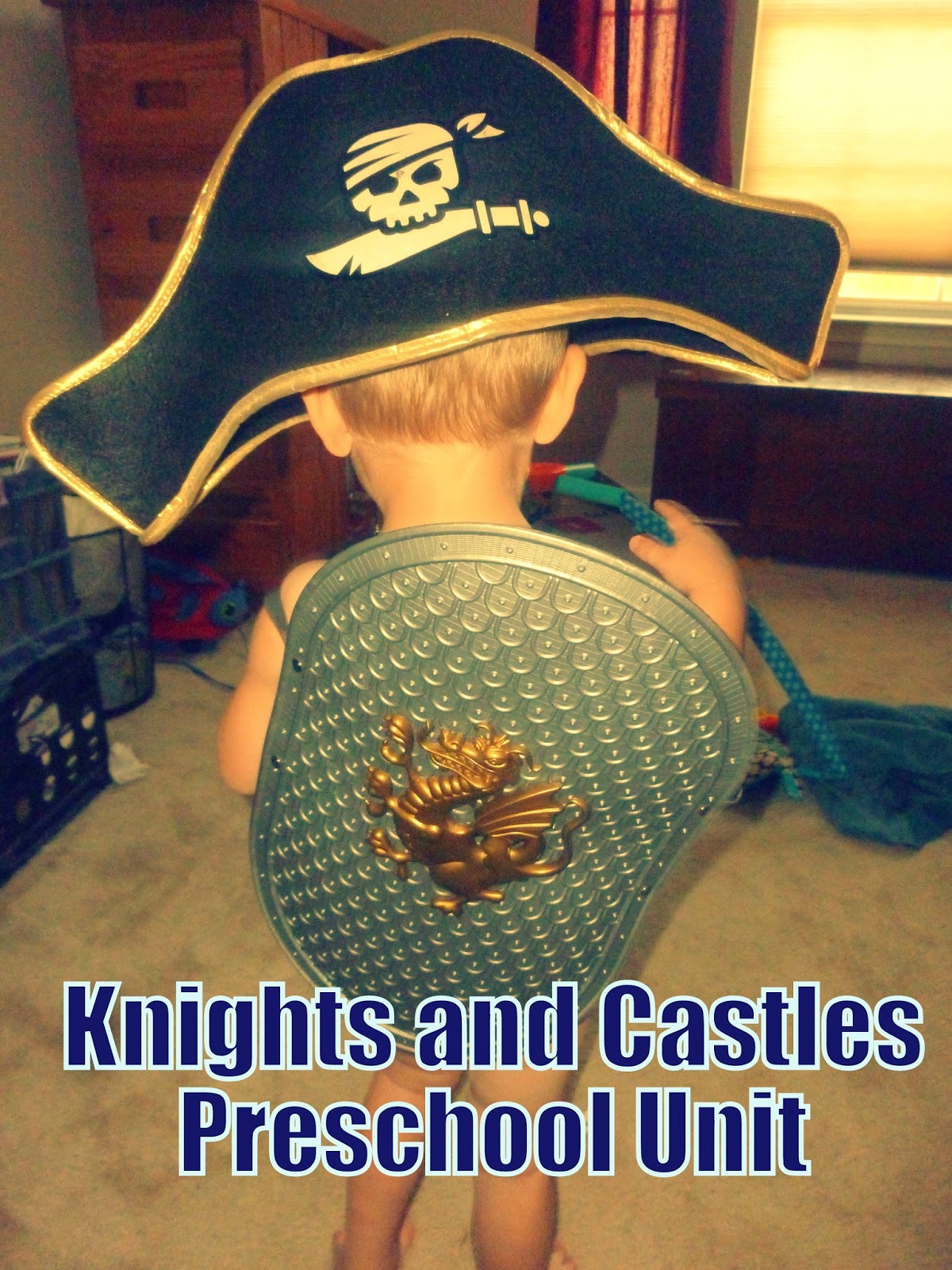 We did a whole homeschool unit on knights! The majority of our time was spent in imaginative play. At three, Loopy has finally hit the stage where playing pretend is an elaborate journey into his wonderful world. I just can’t get enough! Dragons were everywhere this month and even a dust wand became a sword.

Check out more posts like the best toys for knight lovers, a cardboard play castle, fire breathing dragons and castle craft to learn our shapes. 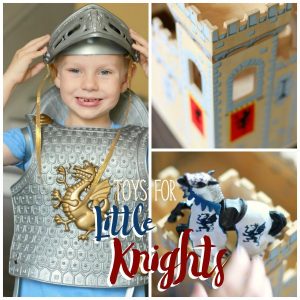 Want to join our Facebook community and see awesome posts from other top bloggers on the web? Everybody’s doing it! 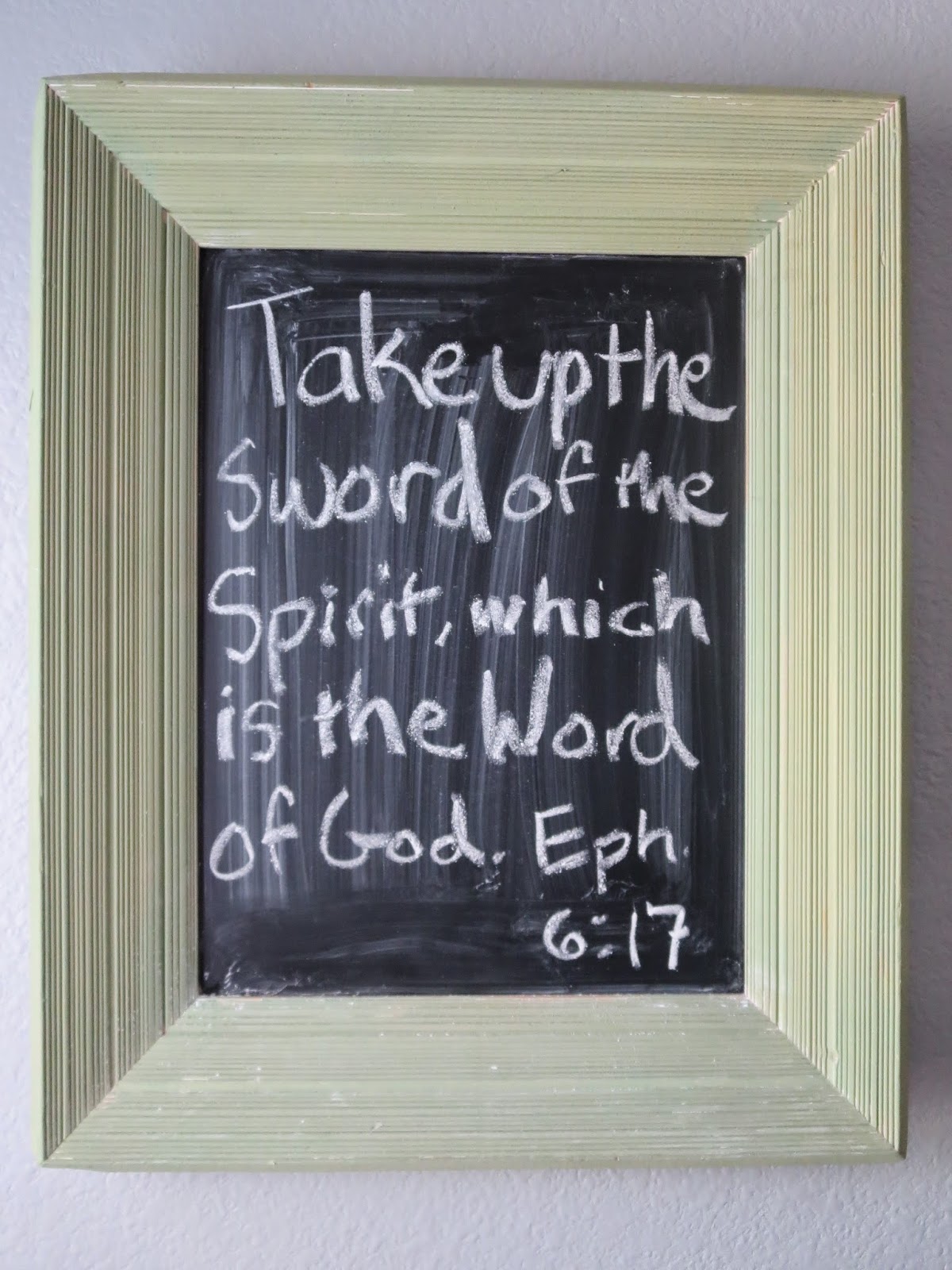 I’m sure we’ll end up doing this unit again in the future. Any books you’d recommend? I need to reserve some ahead of time!