While my son is quite good at letter recognition, I’ve been realizing that the number recognition has been somewhat lacking. I take the blame, as I have a slight grudge on all things math. We’re just not friends.

A friend suggested this simple hands on counting activity to see where Loopy is at with number recognition. He got a lot out of it. 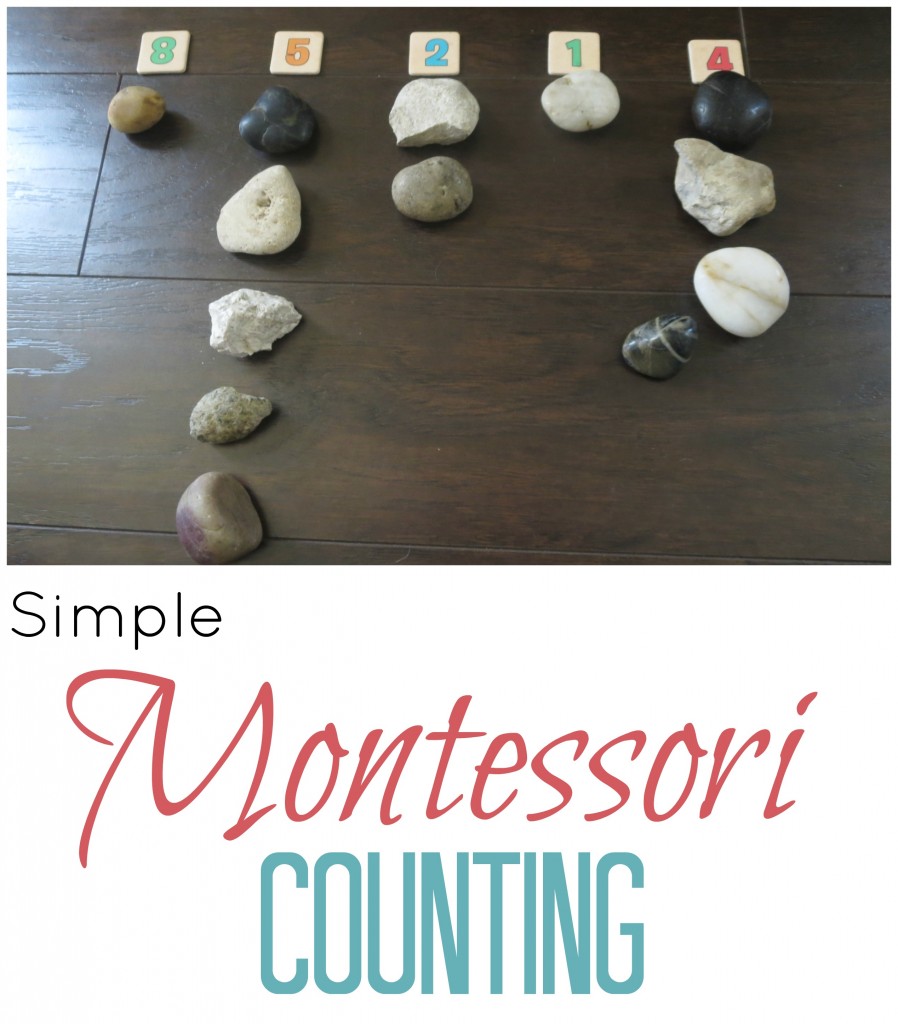 The setup is pretty simple. Find written numbers and line them up. I used some magnets we had already.  Then gather a ton of similar, small objects. We used rocks. I purposed to put the numbers out of order. I knew that my son could count, but he tends to get confused when it’s just a lone number without context.

Once the child decides what number they see, have them place the correct amount of objects under each number. So much counting! 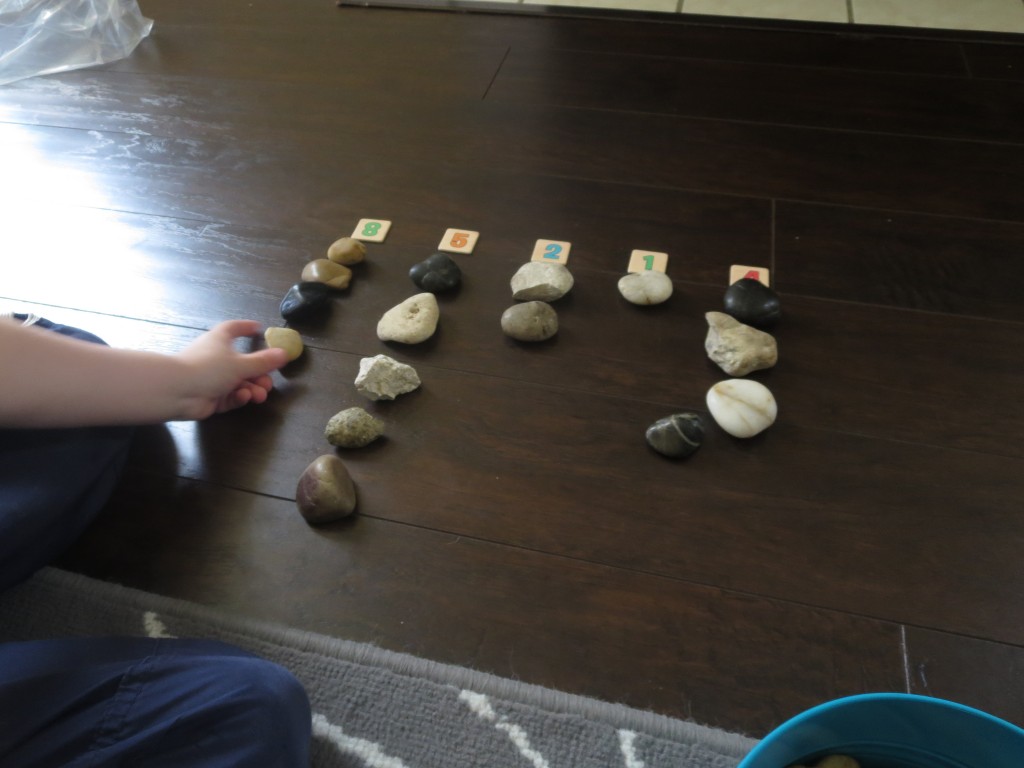 I loved the kinetic aspect of this math activity. The more the body moves, the more they tend to learn! It was also SUCH a good visual to see how some numbers are bigger than others.

So many math concepts started clicking in my son’s head. He seemed more confident of which numbers were what, especially after we realized that he had trouble telling 5 and 6 apart. I can see why, look at how similarly shaped they are in that font! 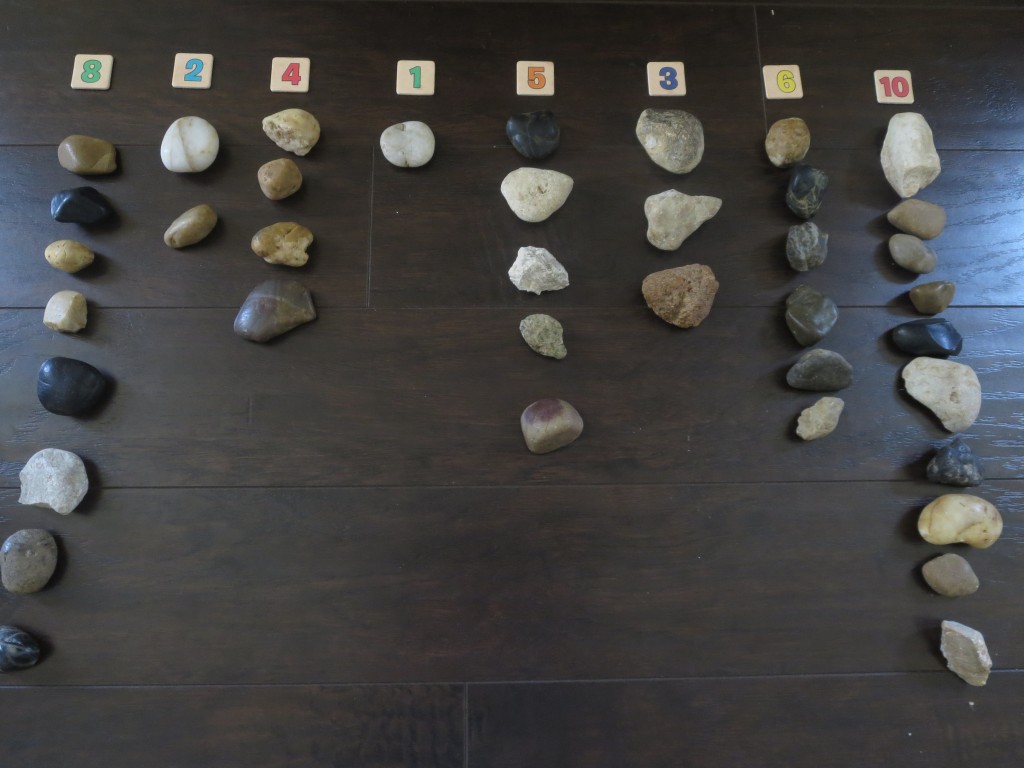 Love to keep things simple, fun and sensory? Give us your email and you’ll never miss a post!

Are you homeschooling your little ones? Join our private Facebook support group where we get our questions answered and our hearts encouraged!