This post is part of a series. (Read Part 1 HERE)

Please note that there are some very raw and heartbreaking photos at the end of the last post. There are many folks who’s hearts cannot handle looking when they are hurting so much themselves. We wanted you to be fully aware and make the best choice for your heart and grief process. 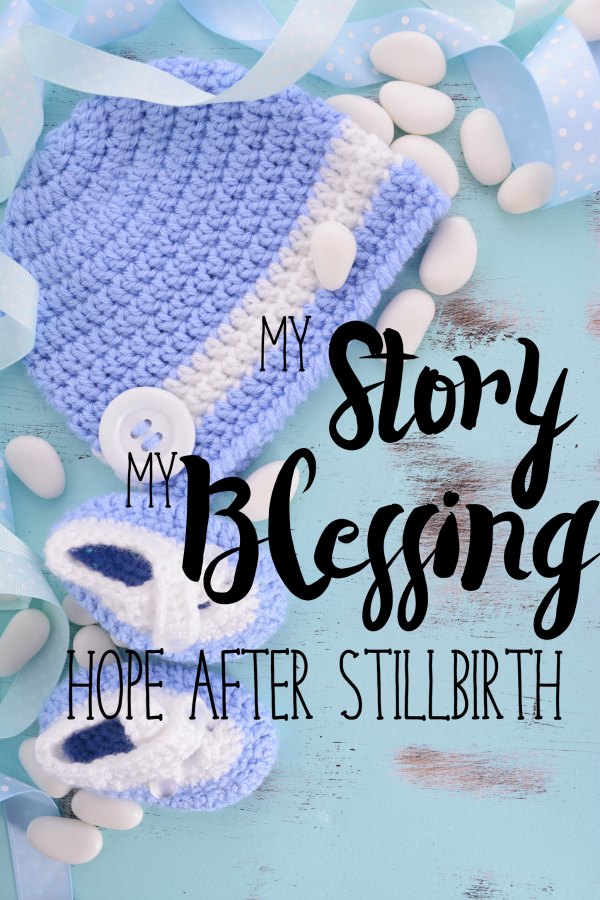