My husband grew up as a theater geek. I married him anyway. I tease!

As we started raising children together, the role of live theater in our children’s lives was far from my mind. Then the ZACH Theater in Austin, TX offered us seats at a showing of Winnie the Pooh. The benefits became evident the moment the show started. 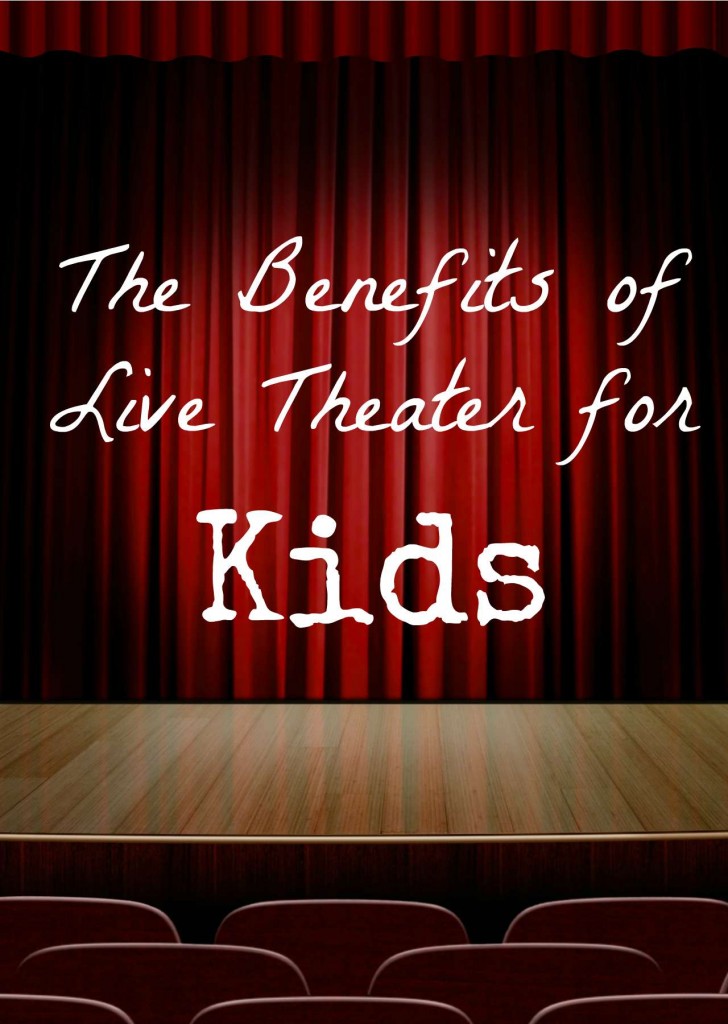 As the show started, it became clear that this production was not about impressing the kids, but inspiring them. The actors made themselves seem like regular stage hands who got caught off guard by a waiting audience. They quickly set to work, figuring out how the story should go and who should play what character. It was all so relatable! 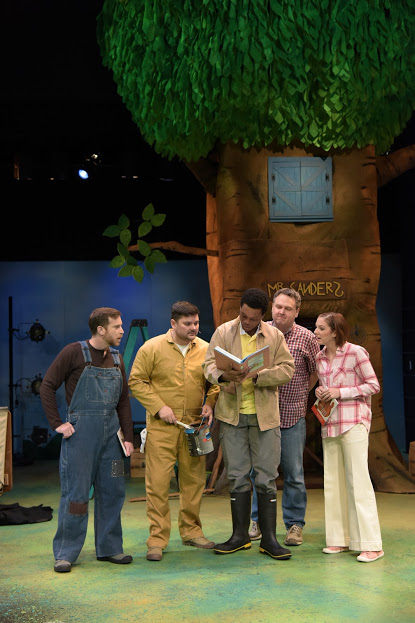 The cast of Winnie the Pooh

Next, the actors scrambled to find costumes that worked. Mostly clothes in the right color scheme and cute hats! It wasn’t elaborate, but it was all so doable! 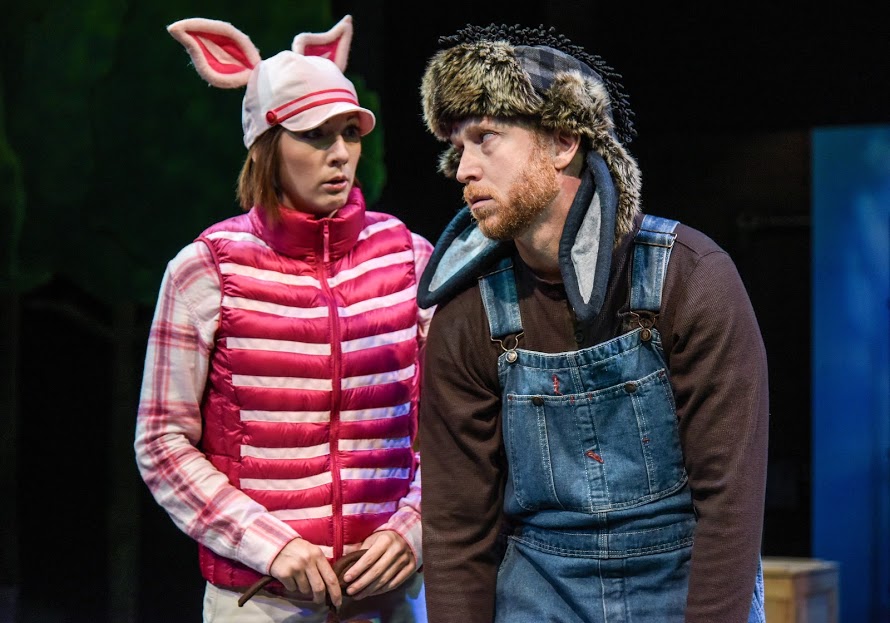 Sara Burke as Piglet and Russel Taylor as Eeyore

The audience was encouraged to participate in everything from songs to problem solving. They learned about emotions and how to be a good friend. The kids weren’t just onlookers, they were part of the magic! 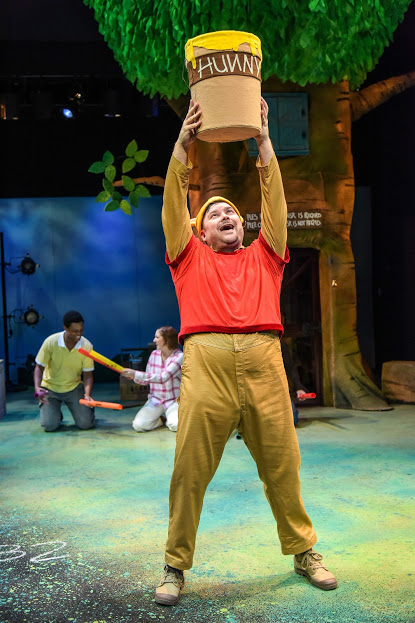 Will Cleveland as Winnie the Pooh

The actors were as sweet as could be, staying afterward during the highly anticipated cookie and juice session to meet the kids and hang out.

The greatest benefit of live theater as a mom, was to listen to my children’s chatter on the way home. My boys couldn’t wait to put on their own production with their own plot ideas, stage set ups and costumes. Even at four and two years old, they knew that THEY were capable of putting on a great show! I’m so thankful that live theater has given them the confidence to imagine and preform!

Please consider checking out Winnie the Pooh at ZACH Theater (Runs through December 12th) or their other children’s productions. They go to great lengths to make sure kids are inspired, not just entertained. They EVEN have a “Autism/Sensory Friendly” performance in October! You know how much that warms a sensory mama’s heart!