Breastfeeding a toddler can be a lonely undertaking.

One by one, the moms that were breastfeeding right alongside you drop out of the game for various reasons.

While at first people may be impressed with how long you’ve stuck with it, eventually the approval changes to questions or even out and out disgust.

When you do finally decide the time is right for both of you to wean, advice and support from others is usually lacking. 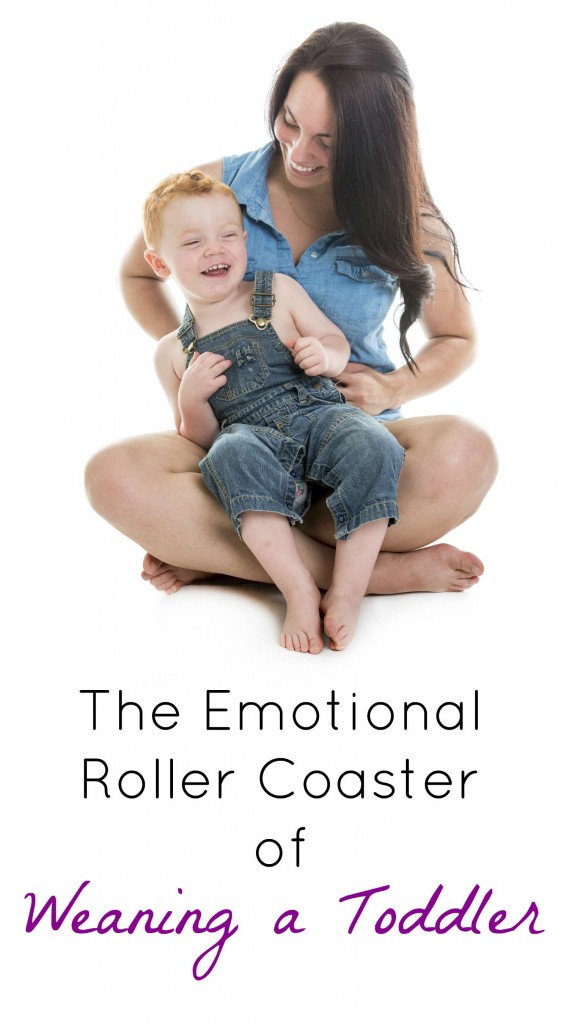 I’m fortunate to have had a couple friends that nursed their kids well past the first birthday. Unfortunately, all those kids were younger than my son, so I didn’t have anywhere to turn with my questions.

Here’s some things I learned through my experiences.

Sometimes only one of you is ready to stop

With my oldest, he was ready to stop before I was. He’d lost interest and I’d have to remind him before bed that it was milky time. He always readily agreed, but soon it became apparent that I was the only one that needed to be weaned. Since I tend not to throw tantrums, this weaning relationship went a lot better than child number two. With my second, I was ready to be done when he hit two years old. He, however, fought me tooth and nail, literally. I tried to wean him as gradually as possible, but I knew my resentment was mounting and wanted to finish up before our whole nursing relationship was marred.

You can have beautiful memories of the weaning process

Like I said, my oldest was ready to stop before I was. So I had the blessing of knowing when our very last time was going to be. It was unrushed and lovely. I sang a favorite hymn that had gotten me through some of the worst times of my post baby depression. It truly was a time of thanksgiving and relishing our changing relationship. I will never forget it.

You can have resentment toward a never-ending weaning process

After such a good experience, I was sadden to find myself in a battle with my second child. His demands grated on me. And the lack of sleep made me want to run away. Thankfully, I was in-tune with those feelings and knew they meant I had to gradually but firmly put an end to our breastfeeding stint. Didn’t make things easier, but it did keep a hard situation from turning ugly.

Weaning a toddler can be easy or draining (no pun intended). The good news is, you and your child have laid a great foundation for your relationship. Trust your instincts and do what’s best for BOTH of you. Your child will thank you for it!

Interested in more natural living/attachment parenting articles? Check out my Pinterest boards! I’m a bit of a collector! 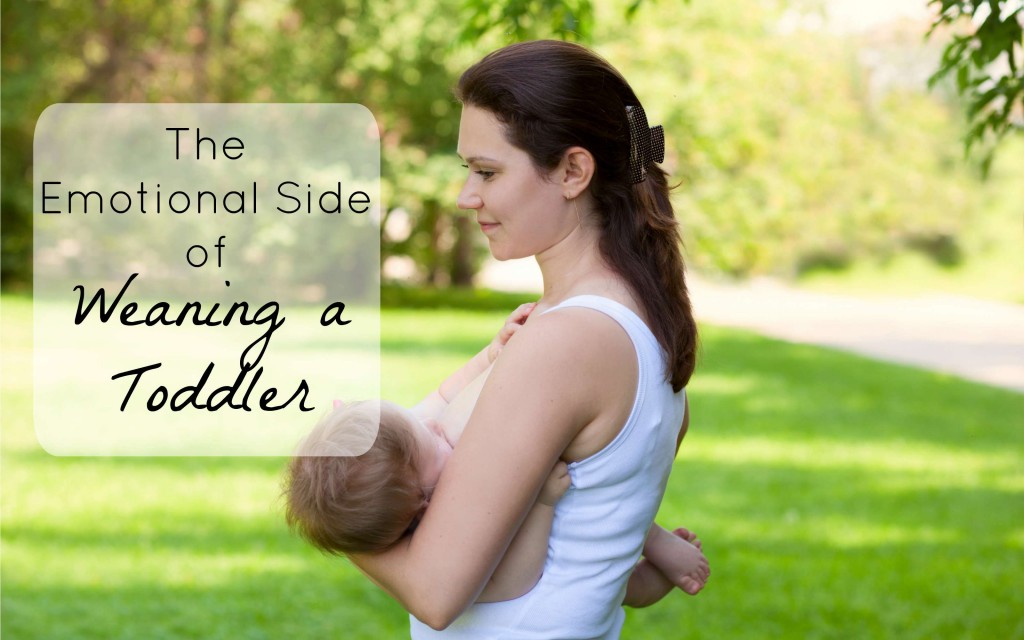