I was sitting on the floor of my brother’s room. Even though I now occupied that room with my husband and infant son, I couldn’t think of it as anything other than my brother’s room. Living with your parents as an adult will do that to you.

There I was, a grown woman sitting crossed-legged on the floor with a Bible in my lap.

I’d grown up immersed in this Bible. My parents were solid Christians. I went to church, well, religiously.

I was a Bible quiz champion, a church camp counselor, a Biblical Studies major, and eventually a church planter/missionary.

But in that moment, alone in my brother’s room, I rejected everything I’d built my life upon. I looked at those ancient words in utter disbelief and declared (to whom, I don’t know) “There is no God.”

This was not my first crisis of faith… 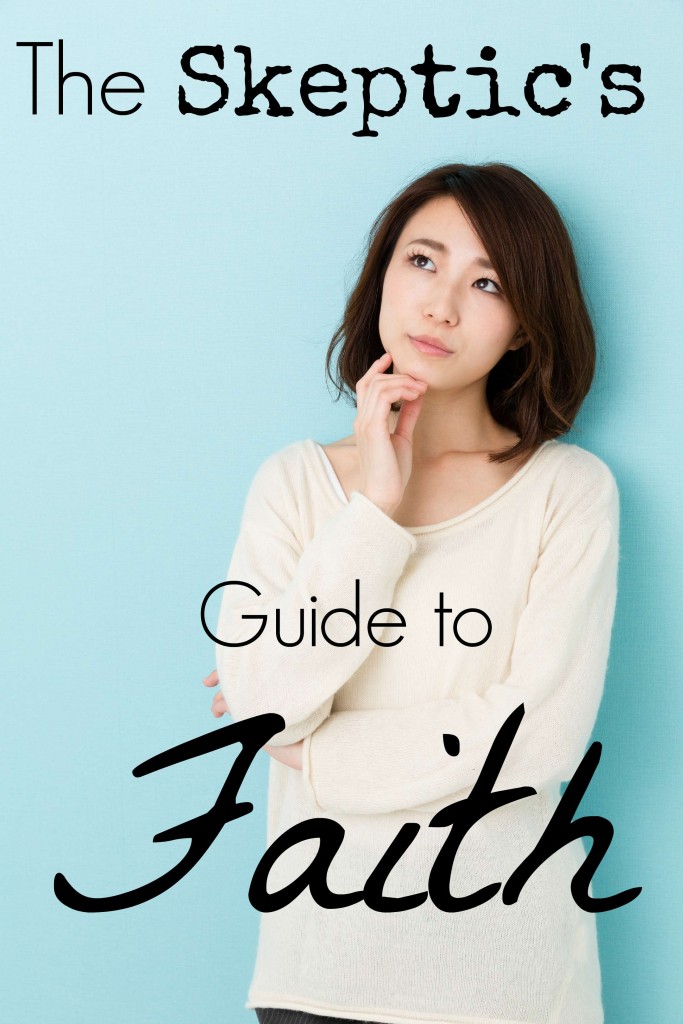 All sorts of different things have trigger my doubts. Everything from an Astronomy class lecture, to a cute boy I really wanted to date. Sometimes it’s an aspect about the God of the Bible that really rubs me the wrong way. Other times it’s life circumstances that make me question the idea that there’s truly an all-good, all-powerful God.

These doubts have had a way of throwing me into a tailspin. My entire view of the world would be called into question and I could’t just ignore it.

I have felt that truth is impossible to find, or maybe even non-existent. Who to trust? Everyone lies or bends facts. I couldn’t even trust myself. I knew my own thoughts and desires were easily corrupted and biased.

I felt trapped and unable to cope with life. The only escape hatch seemed to be an existential black hole of isolation, not trusting anyone, even my own reason and experience.

Yet, every time I wanted to jump reality’s ship, I felt like it was a coward’s way out and it would never satisfy.

Eventually I’d get the courage to examine the facts again. I’d ask myself, “What do I KNOW?”

Like, undeniable, bare bones facts. No presuppositions. No unfounded assumptions.

I was always left with two truths that I couldn’t deny, though I desperately wanted to.

Now, I know you may not believe these two things, but in the weeks to come, I want to share with you just some of the facts I have to back those two claims up.

They’re so overwhelming to me that I’d have to be intellectually dishonest WITH MYSELF to deny them. (And trust me, I’ve wanted to.) So before I go rattling off facts, I want you to know that I’ve felt the anger, the fear, and the despair. I’ve tried to wiggle away from my eventual conclusions, but I just can’t seem to do.

Another crisis of faith will probably come my way sooner or later. I’ll want to run away from everything I’ve believed.

But I’m starting to get wise in my old age…

I know that these two pillars of truth will hem me in. And on the foundation of those two undeniable facts, there has been built an incredible wealth of truth that anchors my soul in the worst tempests.

So here’s what this series will cover…

This is MY way of processing and may not be yours. But please don’t ever think Christianity is an unreasonable belief or a blind faith. We are to love the God of the Bible with all our MINDS! Truth can stand up to questions.

The answers won’t allow us to be indifferent, they demand a response.

Will you get up off the floor and join me in this journey? 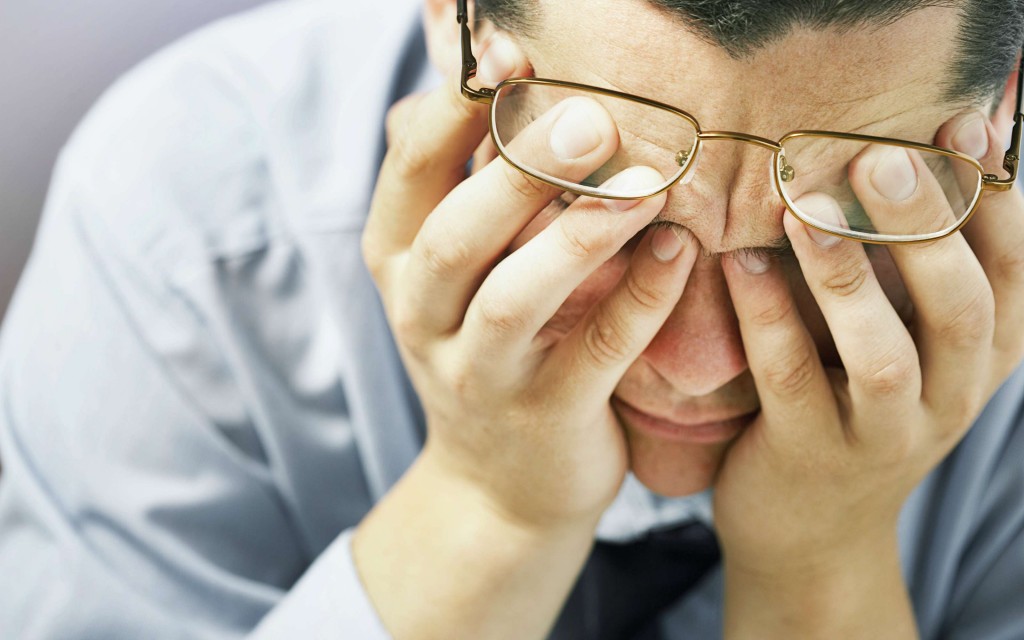