Inside you’ll find: incredible books about the middle east for kids to expand their perspective.
Motherhood sometimes feels extremely claustrophobic. Kids are clingy, we rarely leave the house, and I have no idea what’s going on in world affairs. While for a time, mother’s are their children’s entire world, we have the incredible honor of being their first tour guide of the world around them. And while a plane ticket and travel logistics may make world trotting impossible; everything is possible when we open a book.
During our first year of homeschooling kindergarten, I made it a point to open the world up to my kids by focusing on a different region of the world every couple months. I’d go to the library armed with a mammoth list and we’d come away with living ideas and an ever expanding perspective.
In January, we focused on the region of the middle east. My brother was helping build an emergency hospital for refugees and combatants in Mosul, Iraq and we were all understandably nervous.
I wanted my boys to begin to understand that real people with real lives just like them, live in these war torn places. I wanted them to know about the rich heritage, beautiful culture, and precious humanity of these people my brother was risking his life for. 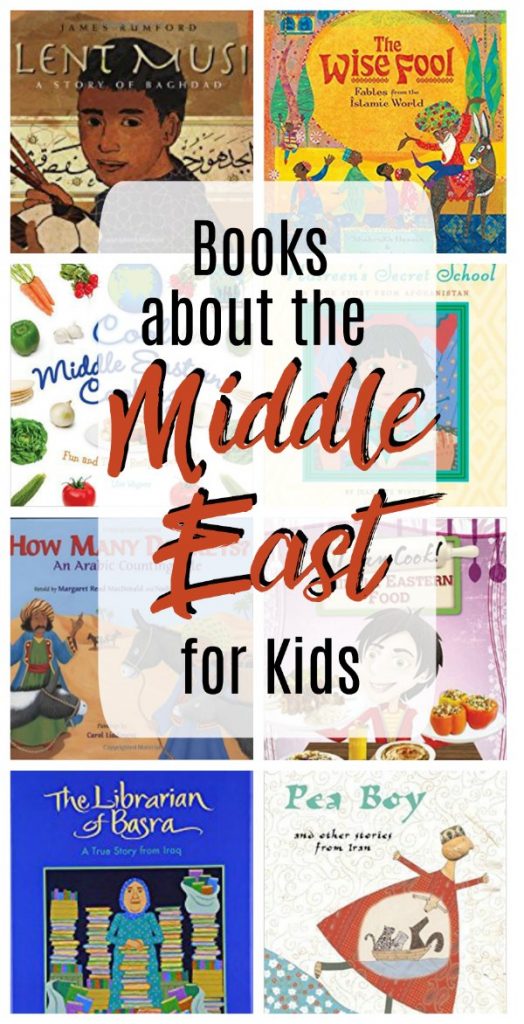 Book about the Middle East for Kids 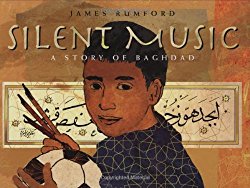 Silent Music: a story of Baghdad by James Rumford
A beautiful story about boy who practices calligraphy in the tradition of his grandfather’s. He touches on the rich history of his people and the tragedies of war. Your kids will see a new world through this boy’s eyes. 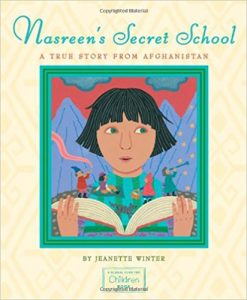 Nasreen’s Secret School a true story from Afghanistan by Jeanette Winter
An incredible true story of a girl who lost so much but gained hope in the midst of war. Full of suspence. Told from the grandmother’s perspective. 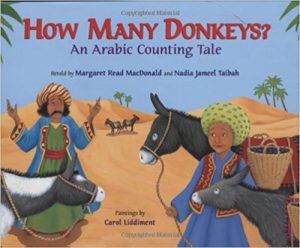 How Many Donkey’s: An Arabic counting Tale by Margaret Read MacDonald
A hilarious book about a confused man having trouble counting his donkey’s. You’ll be shocked when your small children are able to rattle off the Arabic numbers! 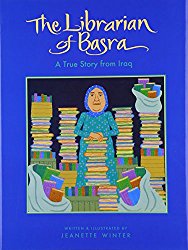 The Librarian of Basra: a true story from Iraq by Jeanette Winter
Another real life heroine in this one! The librarian of Basra goes to incredible lengths to preserve the book collection of the city as it is being invaded. Great discussions will follow reading this story! 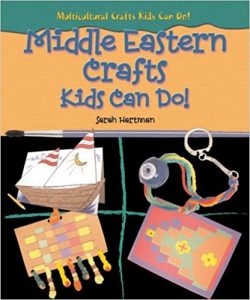 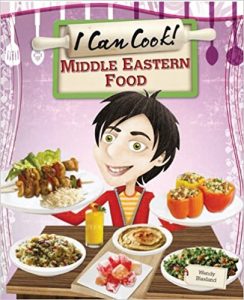 Middle Eastern Food (I Can Cook) by Wendy Blaxland
It’s an awesome thing when kids are willing to try new foods. You’ll increase the chances of your child trying a falafel if they were a part of making it! 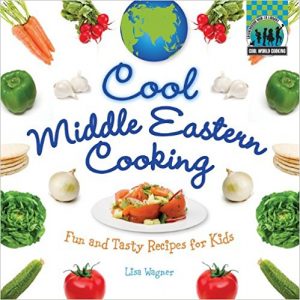 Cool Middle Eastern Cooking: Fun and Tasty Recipes for Kids by Lisa Wagner
Another great cookbook that will have your kids in the kitchen, yet learning about cultures on the other side of the world! 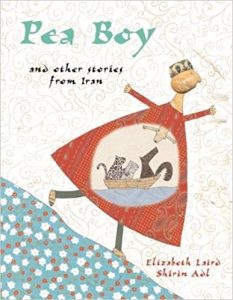 Pea Boy and Other Stories from Iran by Elizabeth Laird
A great collection of whimsical stories that will capture your child’s imagination. They’re just like the classic fairy tales, except you’ve never heard them so they’ll be new and exciting. They teach great moral lessons to spark conversations afterwards. 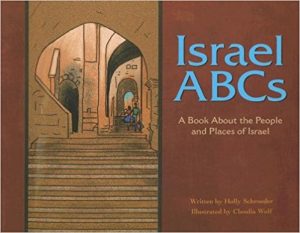 Israel ABCs: a book about the people and places of Israel by Holly Schroeder
Learn 26 fun facts about the nation of Israel themed after the letters in the alphabet. Simple facts for your little ones as well as larger paragraphs for interested older siblings.